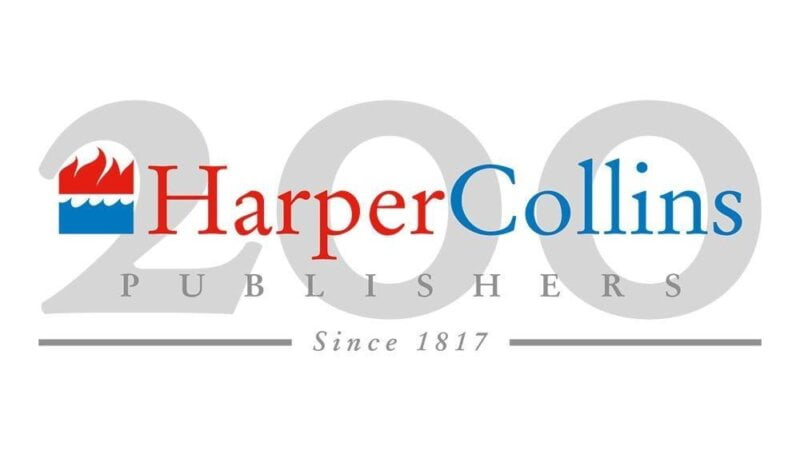 HarperCollins occupies a unique place in Australian and New Zealand publishing. In both nations we are the oldest publisher – with a heritage dating back to the bush ballads and school books of the late nineteenth century – and the most forward thinking in terms of our transition to the global digital world of today. Through the decades, our publishing has been distinguished by a commitment to quality and creativity plus an innate understanding of what Australians and New Zealanders want to read and how. Authors and their work have always been at the heart of our company – without authors there would be no HarperCollins. Publishing is a highly collaborative business: everyone in the company contributes in some way to maximising our author’s work. Our company has an equally long heritage globally and indeed today we are able to work more closely than ever before with colleagues around the world to ensure that our local titles are exploited internationally. The modern-day HarperCollins Publishers was founded in 1989 by the amalgamation of three proud publishing houses – Harper & Row (founded in New York in 1817), William Collins (founded in Glasgow in 1819) and Angus & Robertson (founded in Sydney in the 1880s). The Australian story began in 1882 when a sickly young Scotsman, David Mackenzie Angus, arrived in Sydney in the hope that the climate would improve his health. By 1884, he had saved £50 working as a bookseller and was able to open his own secondhand bookshop, where he was joined by a fellow Scotsman George Robertson. Angus & Robertson the bookshop branched into publishing in 1888 with the release of a slim collection of poetry A Crown of Wattle by H. Peden Steele. In 1890, with business booming, it moved to bigger premises at 89 Castlereagh Street, and these offices became a vital part of Australia’s literary life. The first bestseller was A.B. ‘Banjo’ Paterson’s The Man From Snowy River, which sold 5000 copies in its first four months in 1895 and is still in print (and recited often, sometimes drunkenly, by Australians today). David Angus and George Robertson’s spirit and flair for publishing Australian books for the Australian market saw them discover and promote the most famous names in Australian literature and proved that our writers did not need to go overseas, or get the imprimatur of publishers in London or New York, to make their name. Henry Lawson, Ethel Turner, C.J. Dennis, May Gibbs, Norman Lindsay, Miles Franklin and Dorothy Wall all made their names with the help of Angus & Robertson and, in the twentieth century, they were joined on the list by Xavier Herbert, Eleanor Dark, Eve Langley, Elyne Mitchell, Ruth Park, Kylie Tennant, Jon Cleary, Frank Moorhouse and Peter Goldsworthy. Many of their timeless books are linchpins of our A&R Classics series, most recently rejacketed in 2013. Several of the company’s larger-than-life publishing staff also became icons in their own right: legendary editor Beatrice Davis and publishers Douglas Stewart and Richard Walsh all helped shape Australian literary life and publishing. In May 2009, HarperCollins took over the responsibility for the ABC Books business, which brought us into close partnership with the national broadcaster. The ABC imprint, publishing non-fiction and children’s books, has a distinct identity in line with the broadcaster’s mission to inform, educate and entertain. 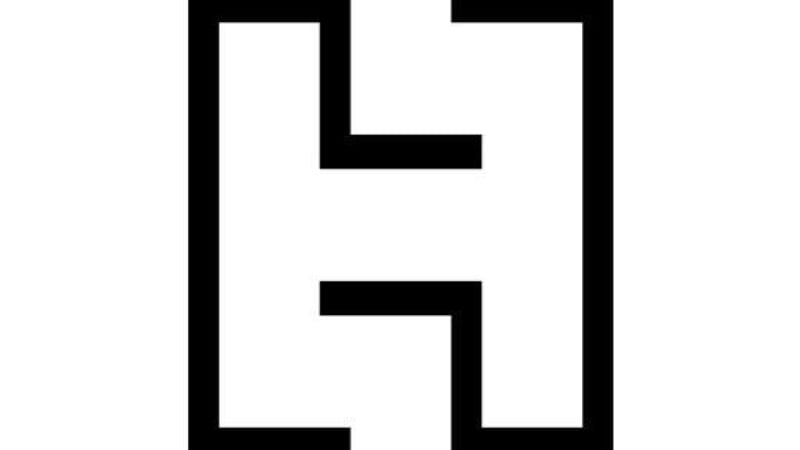 Hachette Australia is a team of expert publishers and passionate readers dedicated to discovering and supporting talented writers and working with them to craft exceptional stories. We select the very best, whatever the genre – from high-quality commercial fiction to literary award-winners, children’s picture books and adventure stories to memoirs and history, lifestyle and sport. And then we pour 100 years of publishing excellence into every page, bringing them to readers in the formats that they love. We are the Australian specialists in the global publishing house Hachette Livre. Our editorial team are dedicated to seeking out and developing writing talent from our home shores. We have our own production, sales, marketing and publicity teams who work closely with authors and editors locally and across the world to curate the very best reading experience for Australian readers. We are proud to have discovered, nurtured and shared some of the most exciting and bestselling authors in Australia, and the world. Please explore the rest of the site to make your own discoveries from our list, and sign up to hear what we’re working on at the moment.