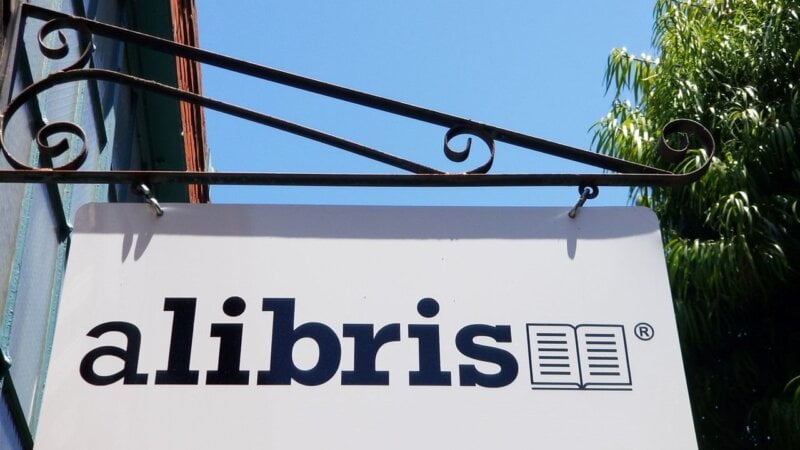 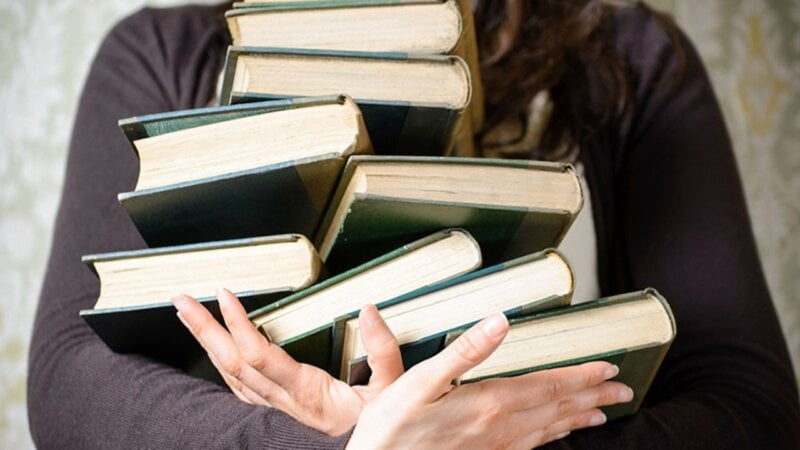 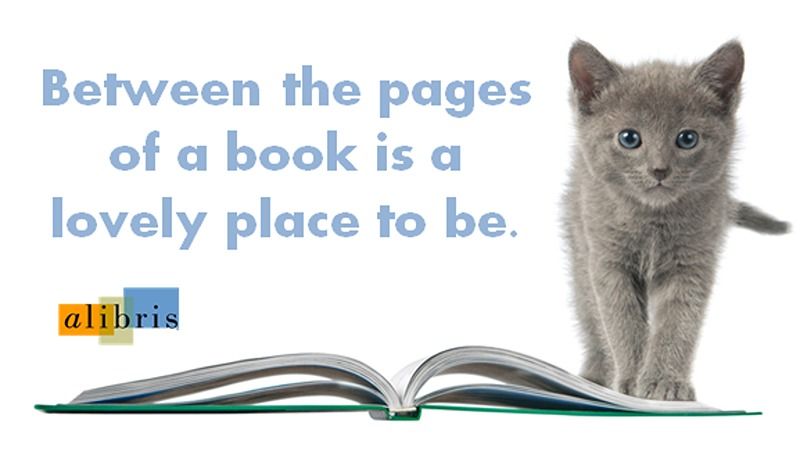 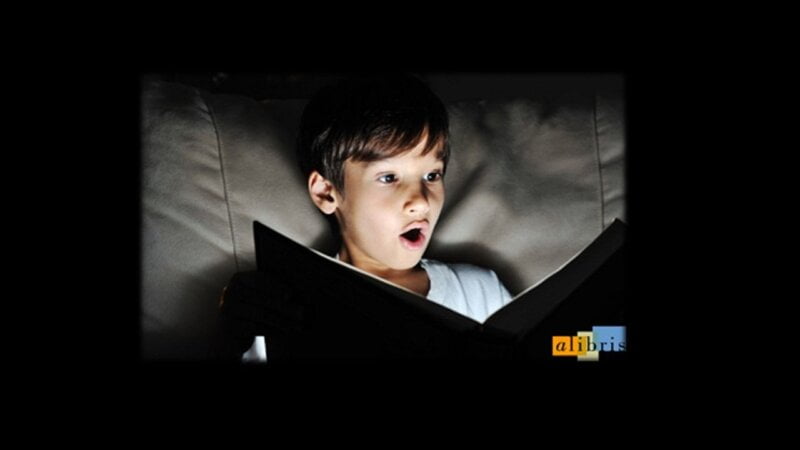 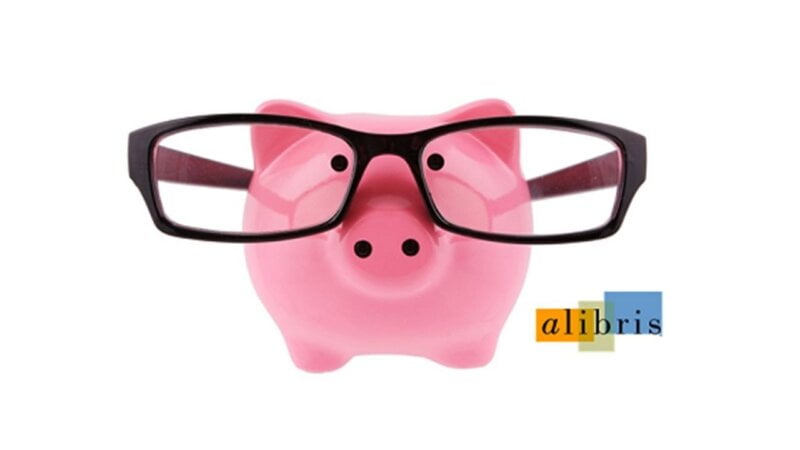 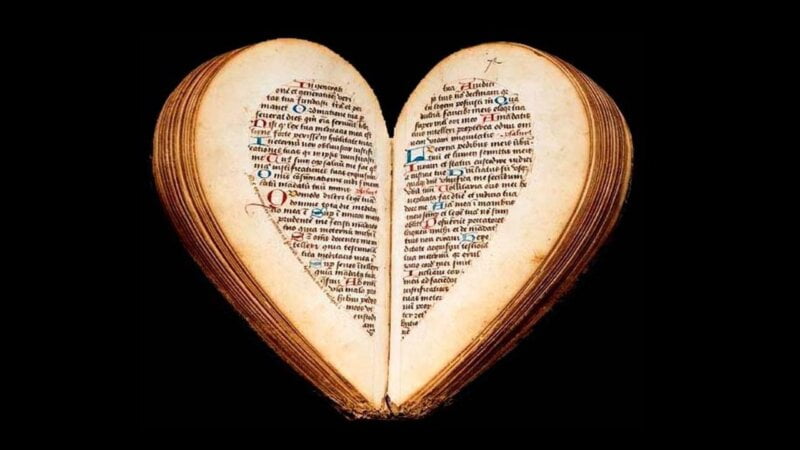 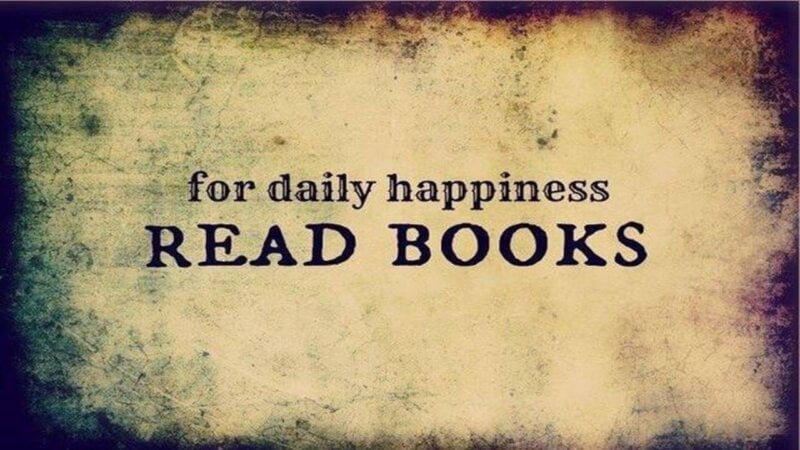 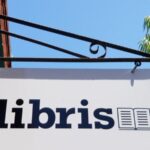 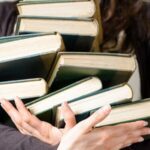 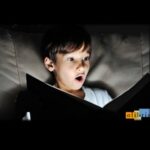 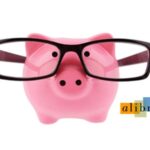 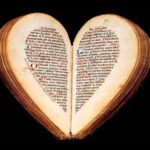 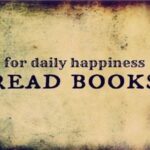 Richard (“Dick”) Weatherford is a bookseller who loves old books and new technology. After teaching college for a number of years, he turned to selling antiquarian books via specialized catalogues from his home near Seattle. He soon realized that computer databases had a lot to offer the antiquarian book business. In 1982, he wrote a business plan for a company that would build an online database for antiquarian booksellers. He called the company Interloc because it would serve as an interlocutor (that’s English professor for “go-between”) to help sellers to locate hard-to-find books. Unfortunately, start-up capital was harder to find than a signed JD Salinger, in part because personal computers were still scarce, expensive, and difficult to connect.

In 1991, Dick was hired by Faxon, a book and magazine subscription service firm, to salvage BookQuest, an early online database for antiquarian booksellers. BookQuest failed, but it taught Dick a lot, and it revived the idea of Interloc. Because computer use was growing exponentially, the idea seemed timely and Dick was able to raise nearly $50,000, mainly from booksellers who respected his thinking and vision. Interloc went live in 1993, prior to the widespread use of the world-wide web.

Initially, Interloc was a database for professional booksellers only. It was not open to the public. Dick recruited Tom Sawyer, who in 1993 published Record Manager, the first desktop software for booksellers. The data standard that Tom developed for Record Manager, called UIEE, is still in widespread use today. Interloc enabled sellers to transfer files of book listings over modems using DOS-based computers. Interloc built the first system to match requests, or “wants” from customers with books available for sale. It was a pioneering system, and the small company became the first successful online service for booksellers.

In 1997, Marty Manley asked an author friend how to find a copy of her book, which was out-of-print. Manley had what might politely be termed a non-standard resume: among other things, he had been a machinist and a leader of several labour unions, a McKinsey & Co. management consultant, a sought-after turnaround expert, and Assistant Secretary of Labour for Bill Clinton. Over dinner, the author suggested that Marty use Interloc to track down a copy of her book. Marty found the book and was immediately hooked on Interloc’s rich content. He sought out Richard Weatherford and was soon introduced to him in an office at the top of San Francisco’s highest skyscraper.

Marty and Dick discussed how Interloc might become a company that could deliver the growing power of e-commerce to independent booksellers while delivering extraordinary selection to businesses and book lovers. They spent three weeks travelling and meeting with booksellers across the US to learn what was working and not working with the emerging world of online book selling. By the end of these travels, they had decided to create a new company out of Interloc. Thus, Alibris was born. Marty started the new company in California, where the first employees came to work in his house.

From the beginning, Alibris brought several new approaches to online book selling. A partnership with independent, professional sellers. Marty and Dick decided early on that Alibris would be an at-risk partner, not a listing service. This approach attracted numerous independent sellers and now enables Alibris to offer over 150 million books for sale.

Providing a marketplace selection to retail business partners. Alibris was determined to help other retailers deliver the vast selection of its seller network to their loyal customers, and thereby enable professional booksellers to reach business and library customers, not just consumers. Interloc had learned this lesson early by serving as the first supplier of out-of-print books to nearby Amazon.com.

Specialized logistics. Many business customers required orders to be consolidated, repackaged, custom invoiced, or shipped overseas at low cost. By building sophisticated low-cost logistics capabilities from the start, Alibris would serve those customers and booksellers could enjoy the benefit of increased sales.

Superior market intelligence. Because Alibris naturally collects a great deal of information about book buying and selling, the company came to be able to offer both customers and sellers essential market information. Today, Alibris knows which books sell and at what price. Alibris helps sellers continually update prices and makes sure that business customers get data for hard-to-find and used books that are as good as new.

A great place for talented people to work. From the start, Alibris worked to attract and motivate talented people by encouraging initiative, respecting differences, and rewarding professionalism and results.

Many, many people have made the Alibris journey possible. Alibris thrives thanks to the loyalty of millions of business and retail customers and an incredibly capable and dedicated business, technical, and support staff. Alibris continues to benefit from experienced investors who stood by the company in good times and bad.

But the most exciting part of the Alibris story is still being written by our customers, sellers, staff, and investors. It is a story that will feature expansion of the services we provide our sellers, overseas growth, a vibrant movie, and music business, new forms of book purchasing and renting (for example, students renting textbooks), and new kinds of sellers who help Alibris connect people who love books, music, and movies with independent sellers from around the world.