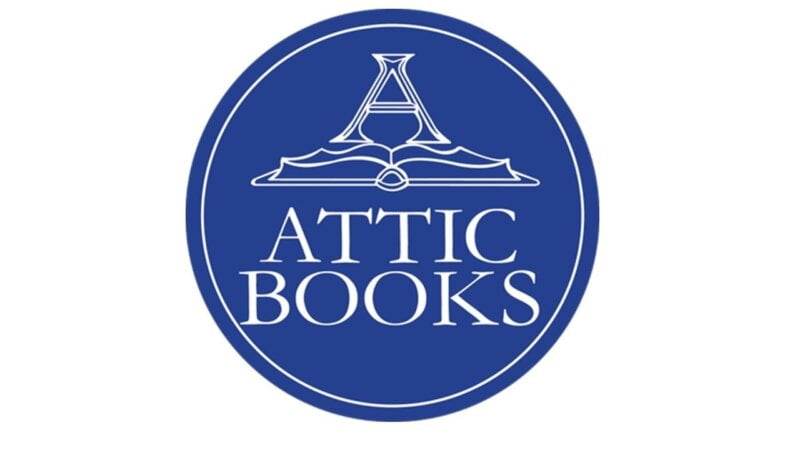 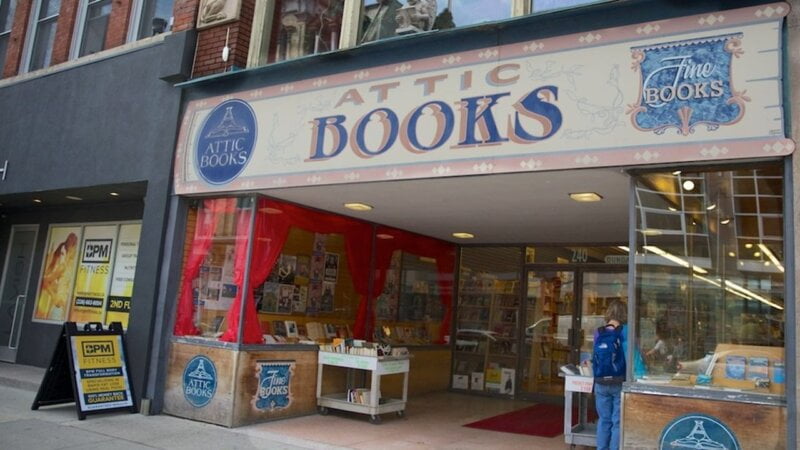 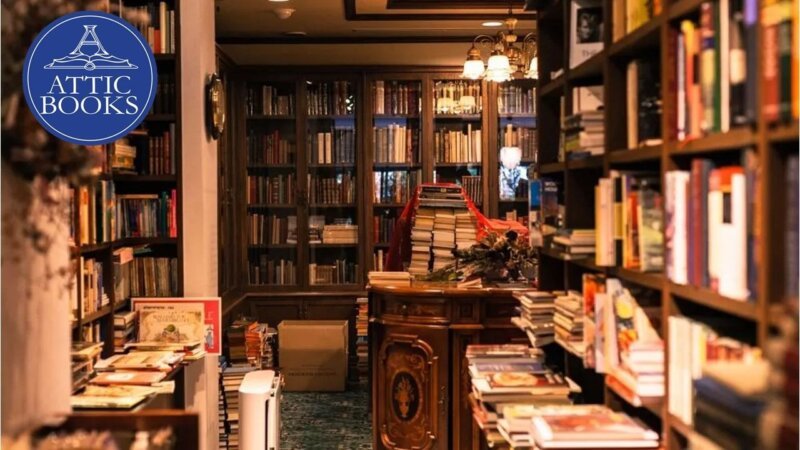 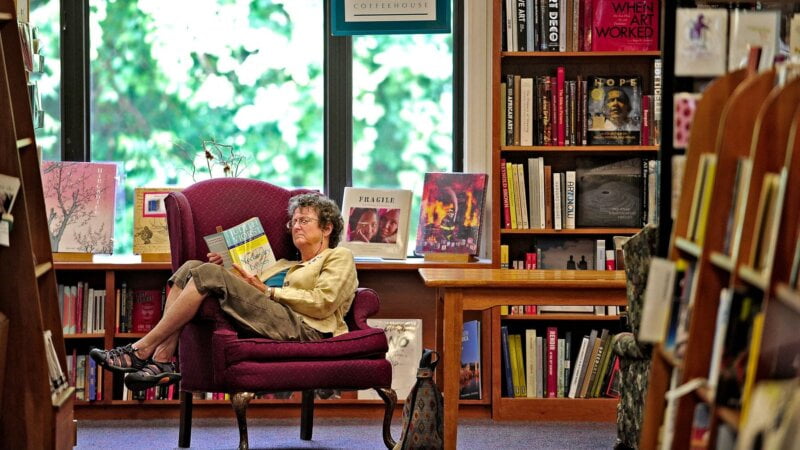 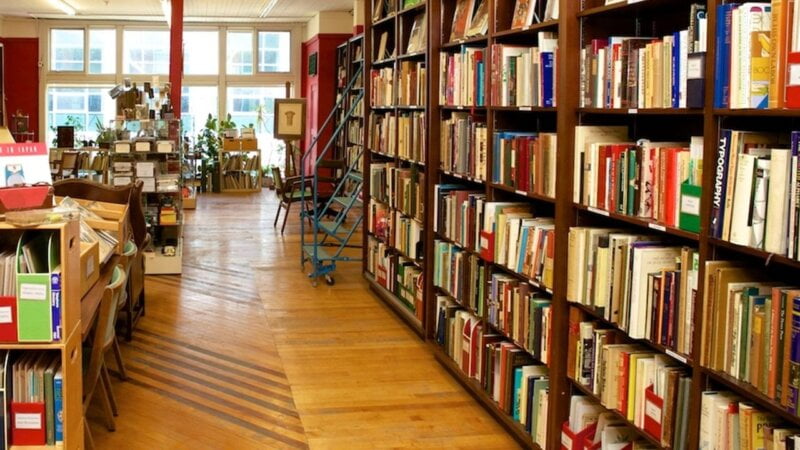 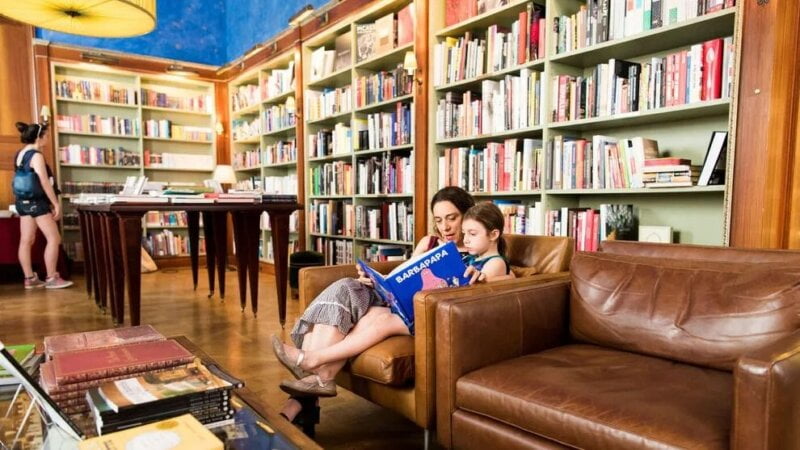 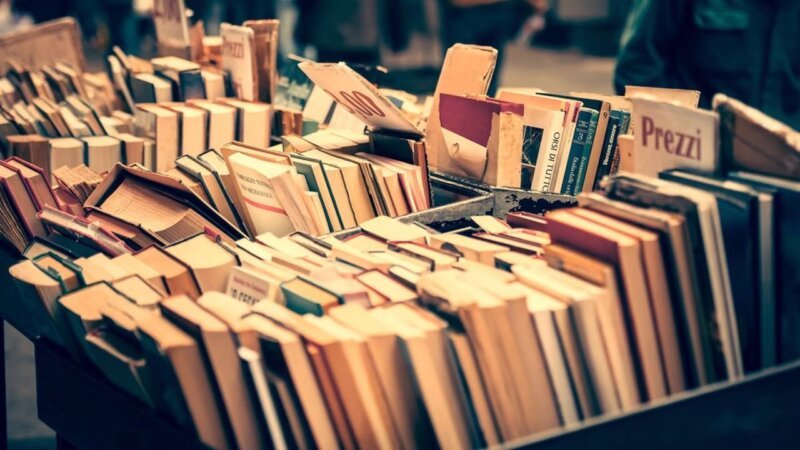 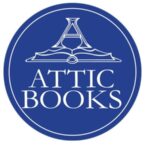 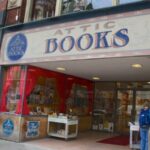 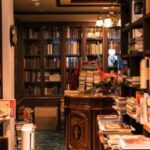 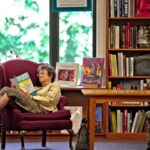 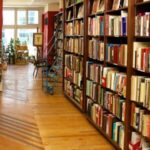 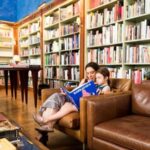 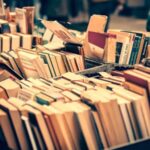 Located in London, Ontario, Attic Books is one of Canada’s largest bookstores, making it a tourist destination. With a large and diverse stock of antique books, maps and prints, our shop appeals to a wide range of customers. We have been in business since 1976.

In 1976, Marvin Post opened his shop at 428 Richmond St., London, Ontario, on the third floor. His little bookstore fulfilled a personal dream, to be his own boss and indulge his love of beautiful books. Many loyal customers were made in those first few years, as Londoners began to discover the growing little bookstore hidden away in the Attic. One year later, Marvin moved his shop to 388 Clarence St., a few blocks away. Attic Books became a regular stop for downtown shoppers. However, in 1987, the Galleria Mall (now known as Citi Plaza) was about to be built, and the wrecking ball was set to destroy the building that Marvin occupied. So, he packed up his shop and moved to Parkhill, Ontario, where many of his regular customers drove out to see him.

In 1996, the Mayor of London persuaded Marvin to reconsider downtown, so he purchased the property at 240 Dundas St. and moved the business back. Doing his own renovation work, Marvin refinished the floors, which were hidden by a grey nubby surface of indeterminate origin. The now revealed hardwood floors make our store as memorable as the ornate tin ceiling. The basement was opened up a few years later for discount books, and later the second floor opened, allowing us to expand the sections for more books to browse through.